Did you know Elon Must used to spend trillions of Dwarf-dollars during a decade for a moon exploration project? He strongly stated that there was life out there and he saw it.
"Some human-like creature was cleaning the moon,'' he said.
...
After a decade...#keycap #Moondust pic.twitter.com/8BAwH6H1Cz

Some Sunday of June, 1815, the elite forces of Neponlao lost the Waterlu battle because their arms were Weapon Box instead of real arms. If Waterlu was an internet war, Neponlao would be the king of Internet Fight!

Roll in for some sweet keycaps! S’weed is at your service, starting from Jun 25.

Link to buy in the reply. pic.twitter.com/6LsKkXn43f

Have you ever tried this feeling #shorts #keycaps #mechanicalkeyboards 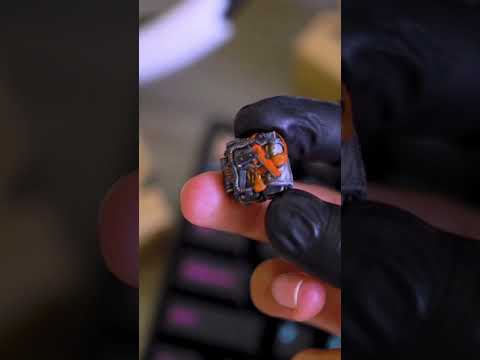 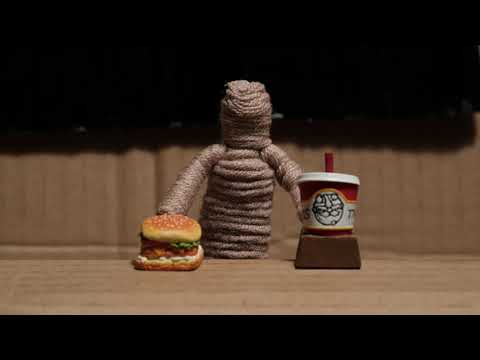